One of the best benefits of having a snail inside your aquarium is their ability to clean up the tank. They can act as scavengers inside the tank and clean up excess waste that goes unfiltered by your filter system.  However, you need to choose the snail species to do the job. You can’t just go around and pick up a random snail and hope it cleans up your aquarium. There’s more to it than that.

The key to preventing a problem with using aquarium snails is to educate yourself on what species would work best for your setup. Once you have researched the topic thoroughly, you are now able to make informed decision on whether or not to add snails to your freshwater aquarium. This article will help you identify which snails are best used for cleaning your freshwater tank.

While the exact diets of snails vary according to species, most snails would feed on the waste inside the aquarium. Snails will typically feed on decaying plant matter and uneaten fish food along the bottom of the tank. There certain snail species that are carnivores and will feed on tiny aquatic animals. Snails that act as scavengers are your best choice when it comes to getting a snail for your aquarium. By removing unfiltered waste, scavenger snails can actually make your water cleaner.

It’s not all positives when it comes to snails. There are times where they can become nuisance. There are snails that will eat live plants and other organic things inside the tank. Most snails would also feed on fish eggs so it is not a good idea to introduce snails into your breeding tank. Another problem is their quick reproduction and their tendency to cover most of the tank walls if not taken care of properly. 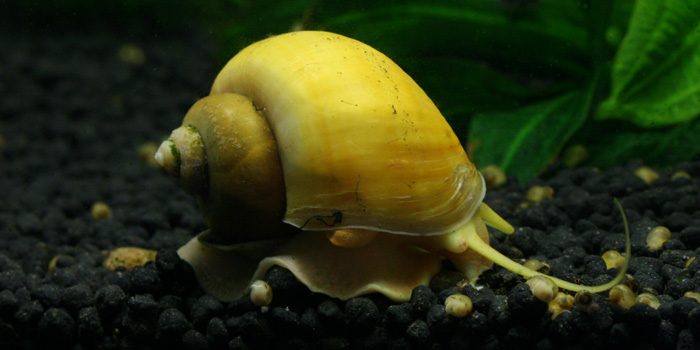 One of the most popular snail species in the freshwater aquarium hobby is the apply snail. This snail species come in many colors which makes them ideal for nature-themed aquarium. They are not recommended for planted tanks though, because of their tendency to breed prolifically if overfed. They are best put into big tanks that have artificial plants in them. Also, watch their diet to avoid overfeeding them.

For a snail, apple snails are considered big – growing up to 6 inches in diameter. In fact, they are considered the biggest freshwater snail on Earth. Their shells are big and colorful which can double as aquarium decoration when they are not moving. The color and shape of their shells range from rich black to bright yellow, with bright yellow being the most sought after. 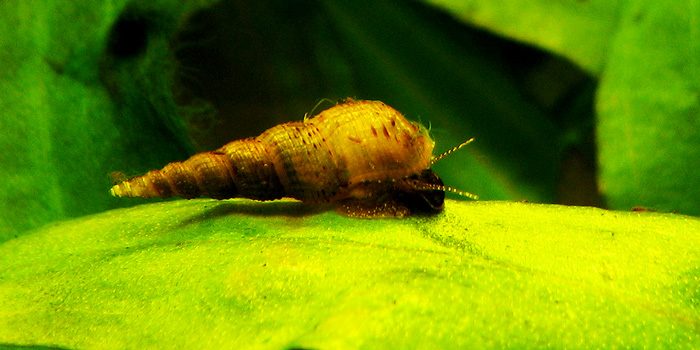 Another sought after snail for freshwater aquariums is the trumpet snail. Trumpet snails boast numerous patterns and colors which makes them desirable as aquarium janitors. This particular snail species do not tend to feed on live plants but will feed on detritus. They will almost often burrow through the substrate and feed on the accumulated debris below it. These snails are great at what they do because they can be put in any kind of freshwater aquarium without causing problems. They tend to be active at night and will not disturb other tank inhabitants. 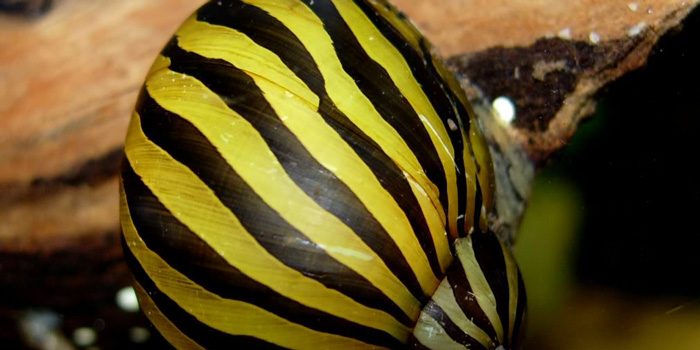 Nerite snails are very popular in the freshwater aquarium hobby. Apart from their beauty, they are extremely beneficial to the aquarium you put them into. Nerite snails are relatively small with a size range of ½ to 1 inch in diameter. They are available in a variety of colors which can range from deep brown to bright yellow. Like many other snail species, Nerite snails have a tendency to breed prolifically when being overfed.

Nerite snails are wanted because of their affinity to eating algae. These snails, because of their small size, can easily get into small spaces allowing them to eat algae off of plant leaves, edges of the aquarium, and decorations inside the aquarium. The only thing you need to worry about these snails is they can escape from the tank. They can easily live out of water which makes them unafraid of going out of the tank. If you find them lurking on the edges of your aquarium, just pick them up and put them back inside the aquarium. 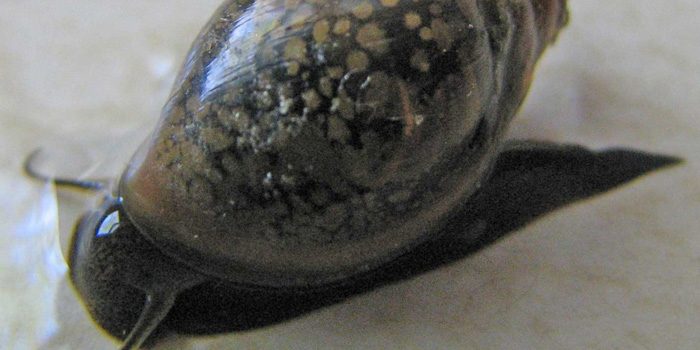 If you are considering your first snail for your aquarium, you need to avoid pond snails. Though pond snails can be great scavengers in freshwater aquarium, they can easily go out of control once overfed. Only the most experienced in this hobby can handle this snail species because they have the necessary experience in estimating the proper diet for them. Even then, this snail species is not recommended because they are touch to handle. They are small at only ¼ inch in diameter which allows them to hide in the gravel and crevices of the aquarium decorations. Because of their small size and fast reproduction, they can easily reproduce with no obvious signs. By then, it is already too late and they’ve already destroyed the balance of your water ecosystem. 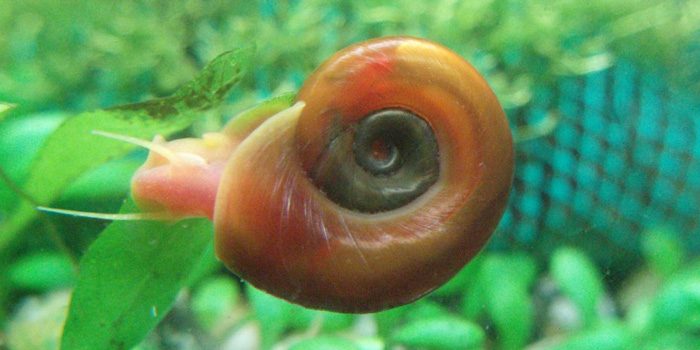 The ramshorn snail is another snail species that should be avoided. Ramshorn snails come in variety of colors which includes red, pink, blue and brown. Like the pond snails, the problems arise when they are overfed. They are able to reproduce quickly, laying eggs all around the aquarium leaving mucus wherever they go. These snails are pretty small too which makes them hard to get rid of. For every visible snail you are able to put out, there are probably 3 more you did not see. 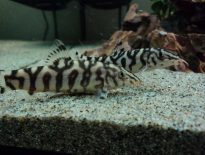 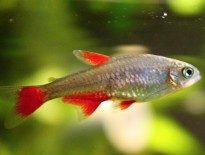