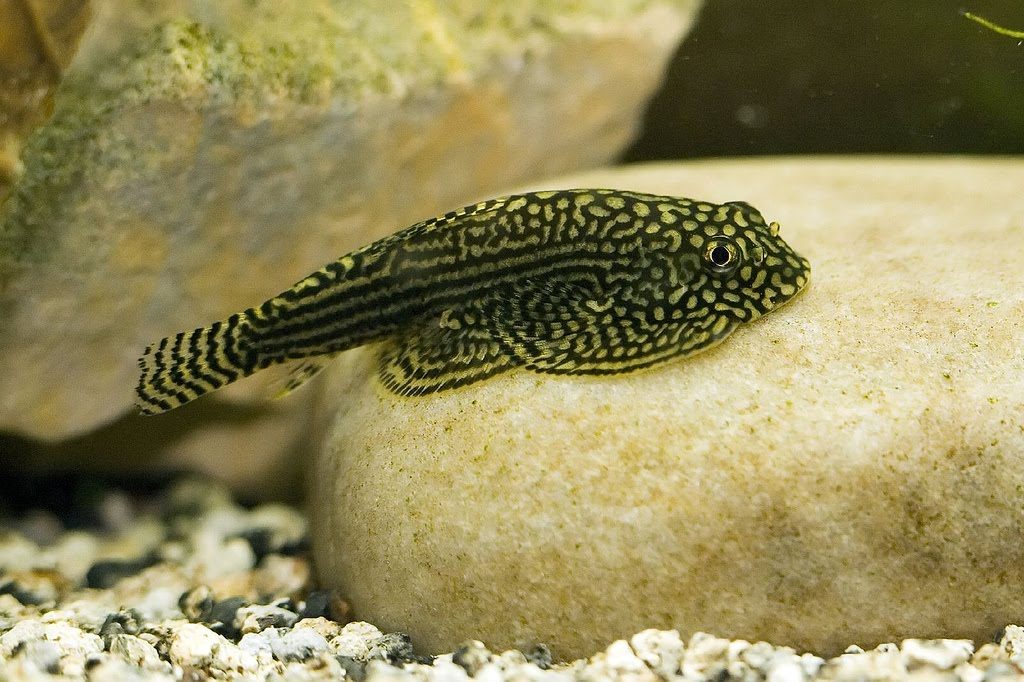 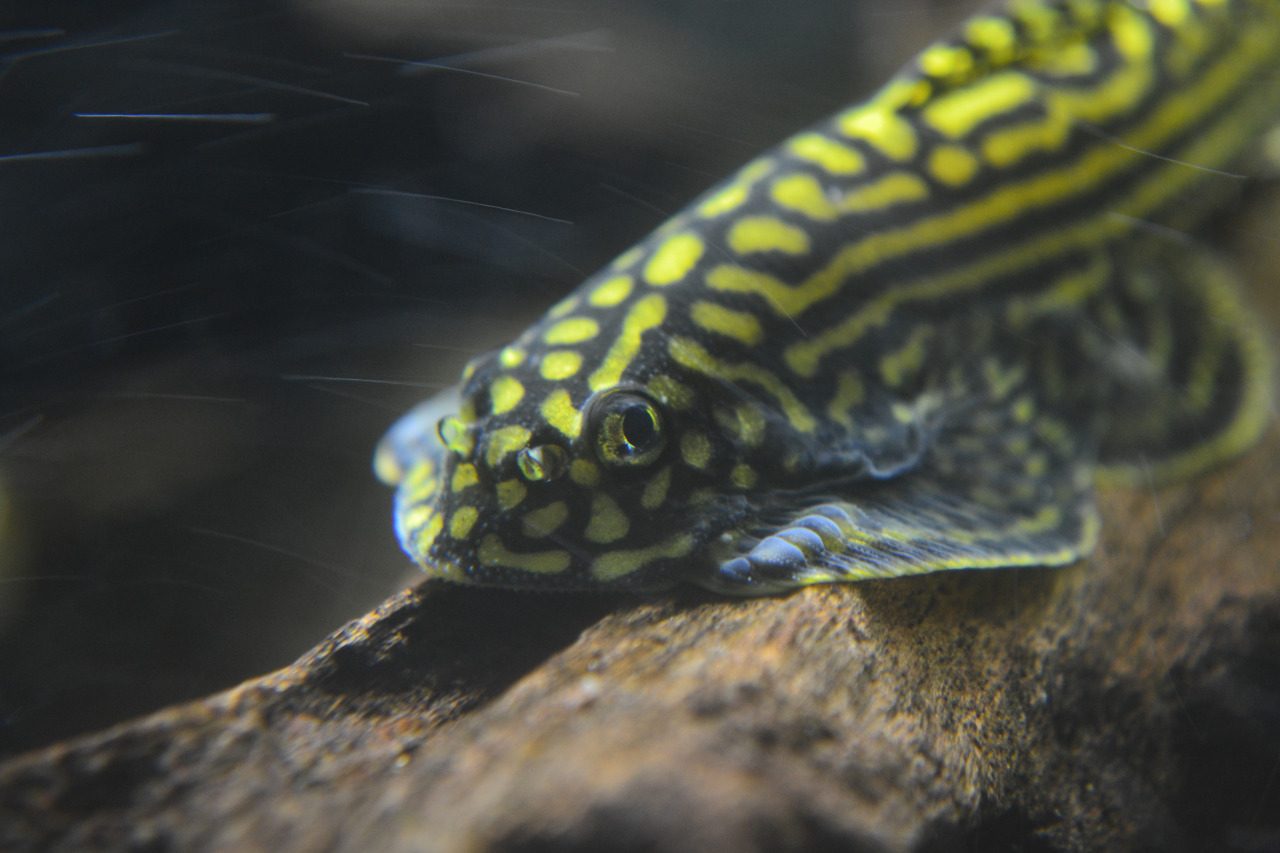 The Chinese Hillstream Loach (Beaufortia kweichowensis) was described by P.W Fang in 1931. It belongs to the family Gastromyzontidae under order Cypriniformes of class Actinopterygii. The genus name ‘Beaufortia’ is named after Dutch biologist Dr. Lieven Ferdinand de Beaufort while the species name ‘kweichowensis’ is named for Kweichow province, China.  This species is not listed in IUCN Red data book as threatened species. 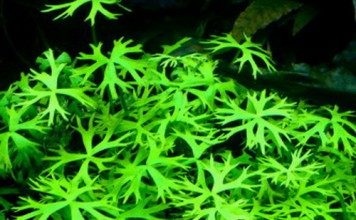 It is an omnivore and in nature it mainly feeds on benthic algae and other micro organisms. In captivity it generally eats all kinds of live or frozen foods such as mosquito larvae, brine shrimp, Tubifex, Daphnia, sinking pelleted and tablet foods, flakes and, and some vegetable foods such as algae wafers and mashed peas. To keep a good balance gives them a high quality flake or tablet food every day. Feed should be supplied 2-3 times a day.

It is a gentle, peaceful and good community fish. It requires ideally 20 gallons tank with plants and rocks, caves and roots. The substrate needs to be a fine gravel or sand that does not have sharp edges. They do best in soft, slightly acidic water with pH of 6.5-7.5, hardness of 5 – 10 dGH and temperature of 68.0 to 75.0° F. The tank should have good water movement along with hiding and resting places.  It loves to scavenge debris and graze on algae, even cleaning the glass on the sides of the aquarium. It can easily be kept in a tank with other fish species of the same nature. This fish is typically shy and needs to be kept in a group of three to seven. They are totally safe to keep with other non-aggressive fish, snails, shrimp, and live plants such as java moss, anubias barteri, green cabomba, etc. These fish make an ideal tank mate for other types of hillstream loaches and goldfish. The tank should also have fast water-flow and well-oxygenated clear water. Lighting should be bright to encourage algae growth. Weekly water changes of at least 30% are also needed to keep the loach healthy. A tight fitting lid is required to prevent escape as this fish can climb the glass.

This fish is an egg layer and it occasionally spawns in the home aquarium. They require fast flowing water and migrate in the wild. In captivity, they are usually bred using hormone treatments. The breeding tank should have good water quality with pH of 6.5-7.5, hardness of 5 – 10 dGH and temperature of 68.0 to 75.0° F. Before spawning, the male digs a small nest in the substrate, where the female drops her eggs.  The eggs typically hatch in about two weeks and the fry become free swimming after few days.  The adult loaches are not known to harm their offspring, so it is safe to keep the young in the same aquarium. The fry can be fed with infusorians, rotifers, brine shrimp nauplii or Tubifex.

It is very difficult to determine gender by external differences. Males have a squarer snout while females have broader heads and their snout is almost continuous with the pectoral fins. Males often have stronger coloration. The female has more bulky body than the male when it is viewed from above.

The Chinese Hillstream Loach is more popular aquarium fish due to their attractive butterfly shaped body. It is more readily available both in stores and online and is reasonably priced. To buy your favorite hillstream loach online from home, look below online vendor and ask them details about your fish that I would recommend from. 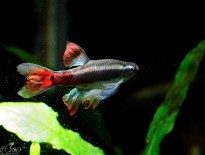 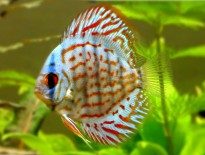