The silver arowana (Osteoglossum bicirrhosum) is a freshwater ray finned fish which belongs to the family Osteoglossidae under order Osteoglossiformes of Class Actinopterygii. It is also known as two barbels bony tongue, monkey fish, water monkey, dragon fish etc. It is distributed in Amazon River basin and in the Rupununi and Oyapock Rivers in South America and waters in Guyana. It usually swims near the water surface waiting for potential prey. It chiefly feeds on crustaceans, insects, smaller fishes and other animals that float on the water surface. 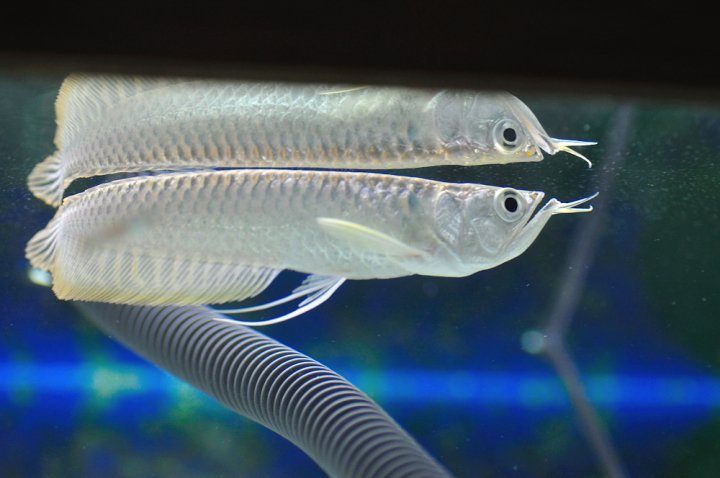 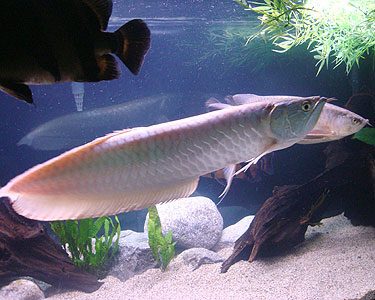 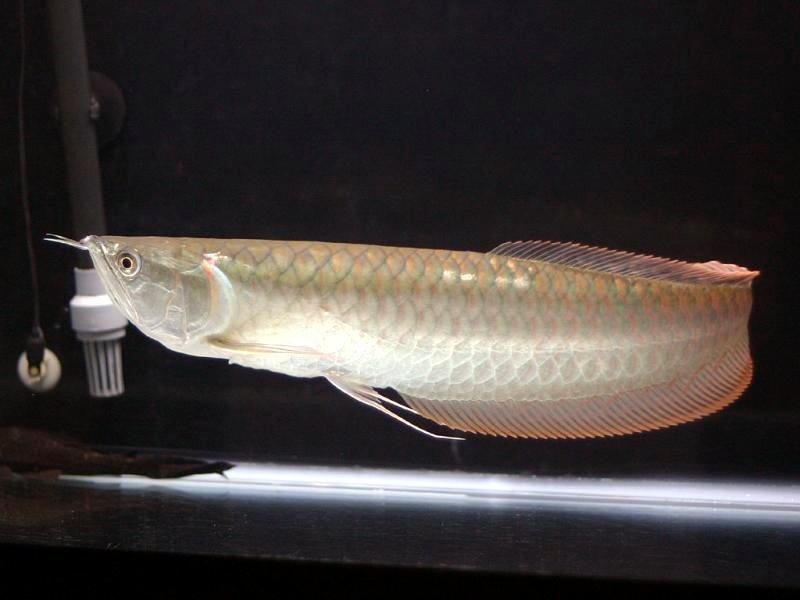 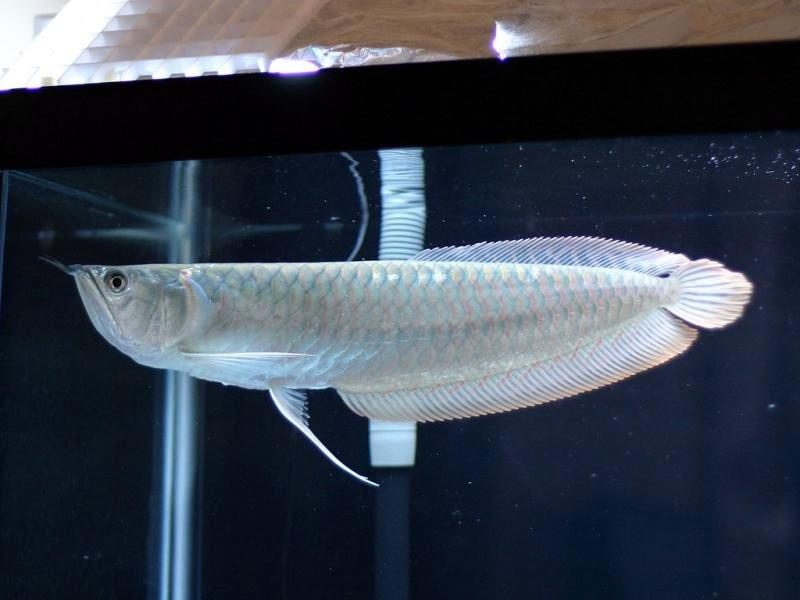 The Arowana (Osteoglossum bicirrhosum) was first introduced into the aquarium hobby in 1912. Its scientific name is derived from the Greek terms for genus ‘Osteoglossum’ which means bone-tongued and for species ‘bicirrhosum’ which means two barbels. For this reason it is known as two barbels bony tongue.  Due to its silver coloration it is also known as a Silver Arowana. Its eyesight is also remarkable. With a keen vision, this fish can see above the surface, spotting and leaping out of the water to strike insects and birds from over hanging tree branches. This has lead to still another nickname for this fish, the ‘Water Monkey’.

Juvenile Silver Arowanas can be kept in about 40 gallons tank but adult prefers an aquarium of 600 gallons or larger with a fine gravel bottom and soft, peaty water with lots of open space above for swimming. This species can be aggressive towards conspecifics if space is limited. Tank should be decorated with rock work, bogwood/driftwood and sturdy plants such as Amazon Swords and Giant Vallisneria. Silver arowana does best if there is a high proportion of dissolved oxygen and moderate degree of water movement so external filters, powerheads, airstones, etc., should be employed as necessary because they do not tolerate poor water quality, so excellent filtration along with frequent partial water changes of 25% or more is required to keep nitrates low. The Silver Arowana are excellent jumpers and very strong, so make sure the top of the aquarium is securely fitted with a tight and heavy cover. 6 or more fish can be kept together, but 10 or more is better. Knifefish, large Plecostomus, Catfish and Ornate Bichirs, large Oscars and other large South American species make good tank mates for the Silver Arowana. It can be harassed by large Pike Cichlids if the aquarium doesn’t provide enough space. Tank should be placed in low traffic areas to keep the Arowana from getting frightened by sudden movements. 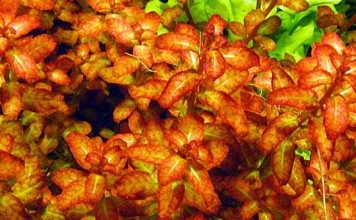 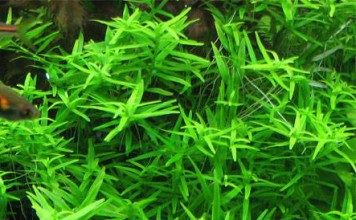 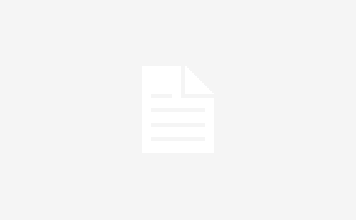 Juvenile Silver Arowanas chiefly feeds on small fish, tadpole larva, live brine shrimp, live brown worms, small earthworms and other live foods. They also like pellets, sticks, chunk of frozen foods, chopped and whole market shrimp and other meaty foods while adults accept strips of fish flesh, whole prawns/shrimp, mussels, live river shrimp, larger earthworms, etc. Like the vast majority of predatory fishes this species should not be fed mammalian or avian meat such as beef heart or chicken. Some of the lipids contained in these cannot be properly metabolized by the fish and can cause excess fat deposits and even organ degeneration. Feed should be supplied once a day. These fish are prone to Drop Eye in captivity, so proper care should be taken during feeding.

A report for breeding in aquarium is unknown but due to their large eventual size this species is often bred commercially in outdoor facilities such as large ponds. Silver arowana are brood caring and egg-layers. At the beginning of the flood season, silver arowana pairs up and builds a circular nest in the mud of the floodplains where the female lays 50-250 eggs per reproductive season. After breeding, the male Silver Arowana is responsible for carrying the large eggs in his mouth where they mature in 50 to 60 days. When young, these fish are easily harassed by more aggressive species such as Cichlids. The fry are normally quite large, measuring around 50-75 mm during hatching. Proper care should be taken during young stages to protect your aquarium arowana.

Silver Arowanas are actually displayed through many speciality fish stores. Owners seems to usually have one on display probably from a previous owner that couldn’t accommodate to the Silver Arowana’s growth. Typically finding them online will be a challenge due to the size of some, but juveniles are still sold if you know where to look. Look down below for some places where to buy Silver Arowana