The origin of Harlequin is Sulawesi, Indonesia and has exceptional coloration and markings. Among the newly discovered Sulawesi shrimp Sulawesi shrimp is the smallest. It is therefore very shy until it becomes accustomed to the new environment. After it becomes adjusted to the aquarium, it starts revealing itself more and its colors will truly show.

Harlequin Shrimp origin is Sulawesi, one of the Islands in Indonesia. It is one of the many lakes in Sulawesi where Harlequin shrimp is caught. It lives and feeds on the freshwater sponges in the lakes. Due to this reason the shrimp was named ‘Caridina spongicola’. At first it was thought that the harlequin shrimp could not survive without these sponges but it was later discovered that this was not really true. It uses the sponges to eat off the particles and algae in them, basically cleaning it. This shrimp species will still survive when feeding without the sponge. 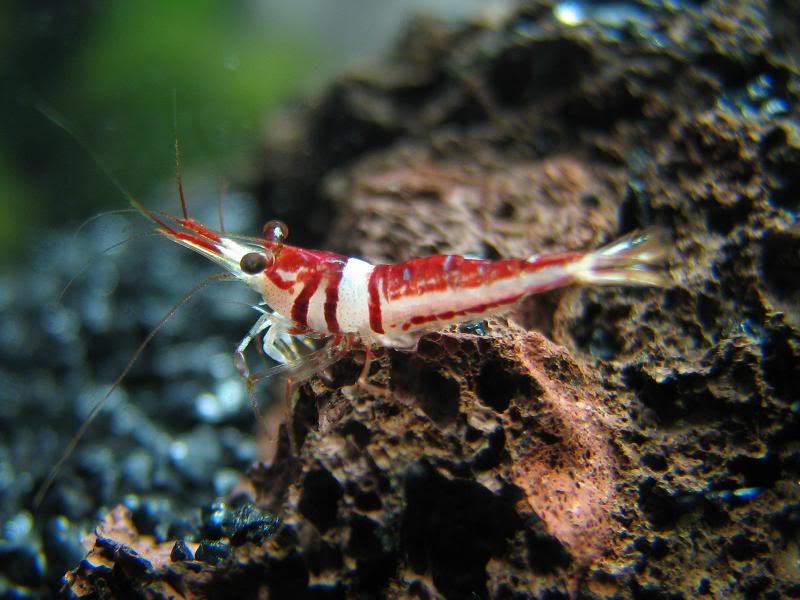 The Harlequin Shrimp possess a very distinct coloration. It has a combination of three colors: black, red and white. The three colors counterbalance each other in a very outstanding way to provide a very unique contrast. Harlequin is an art basically portrayed in the jesters and jokers from middle ages. Surprisingly, the moniker “Harlequin Shrimp” is gotten from the D.C comic book character “Harley Quinn”, who has the same coloration.

It is highly recommended that the Harlequin shrimp should be kept in a temperature of at least 78F which is the case with any other Sulawesi shrimp. The shrimp will not survive in a temperature lower than this. It is also advisable that you keep the shrimp in a tank with hard water and the PH should not be lower than 7.0. 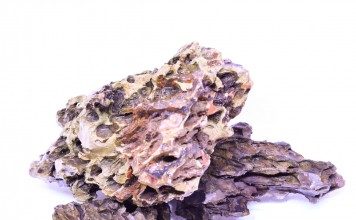 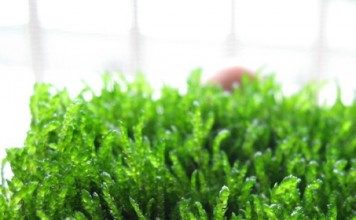 It is impossible to tell between the male from the female harlequin shrimp. Their sexing remains unknown. I have tried to check online for any ways that one can use to distinguish the sexes of the Sulawesi shrimp and apparently there’s none. Maybe as time progresses there will emerge an easier way to tell the females from the males but at the moment both sexes possess the exact same coloration and features.my guess is that the females are a bit longer than the males.  Having the size as the only indicator however brings a challenge of sexing the Harlequin Shrimp anyhow since it is small when attaining adulthood.

Harlequin Shrimp breeds in complete freshwater. The process also has no larval stage. The adult female shrimp carry eggs until they are hatched and then they produce miniature shrimp. Each female carries around 10-15 eggs and it takes roughly 20-30 days for the eggs to hatch. The offspring immediately exhibits the same coloration as the fully grown shrimp just that it’s not as intense. I will provide more information on this in the near future.

It is rare to find Harlequin in the aquatic world. Many breeders will not rare them due to their complexity in captivity and their low breeding rate. You may find a few places below who sell the freshwater Harlequin Sulawesi Shrimp but their prices are pretty high owing to their rarity. Ensure that you have some knowledge in shrimp keeping and have all your aquarium specs right before purchasing Harlequin Shrimp to acquire the best.